Skip to content
Where Does Bioheat® Fuel Come From?

Where Does Bioheat® Fuel Come From? 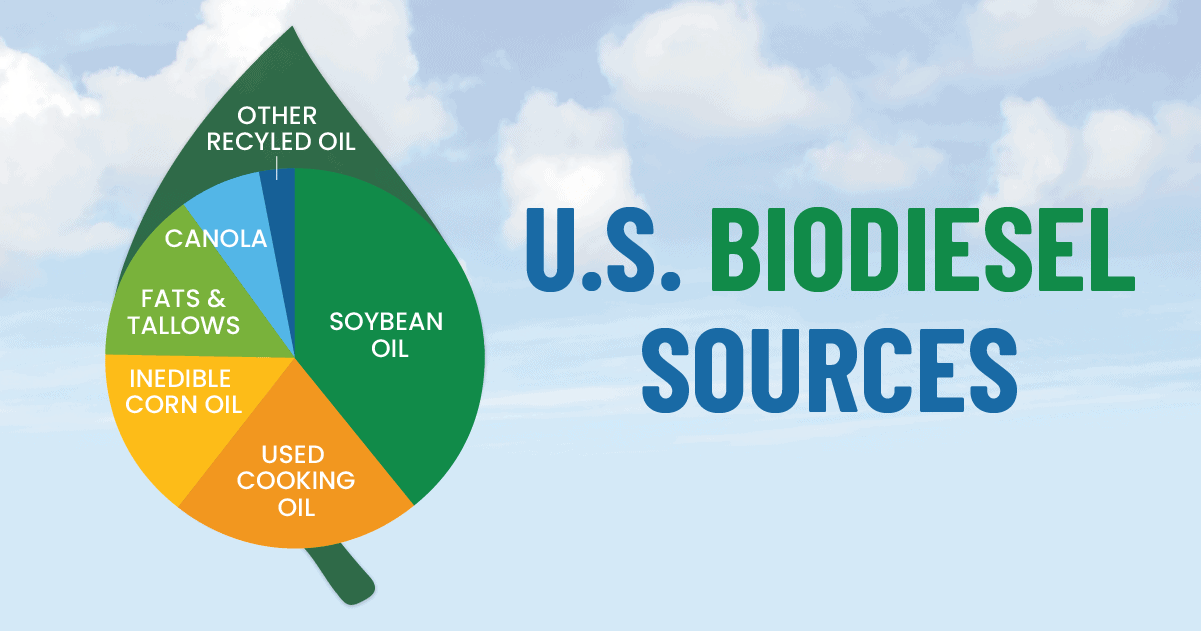 Bioheat® fuel is the renewable energy option that everyone’s talking about. Whether you already use Bioheat® fuel in your home or you’re doing some research because you’re interested in making the switch, do you know why it’s creating so much buzz? Bioheat® fuel offers many unique benefits, but one of its standout perks is that it is a liquid heating fuel that is made from readily available and truly renewable resources. Read this blog post to learn more about how Bioheat® fuel is made and where it comes from.

How Is Bioheat® Fuel Made?

Where Does Biodiesel Come From?

Biodiesel used to make Bioheat® fuel blends is domestically produced right here in the United States. You might have heard that it’s made from soybean oil, and that is true. However, biodiesel is actually made from a variety of readily available feedstocks. All of these feedstocks are waste products or by-products of existing food supply lines, including:

Because biodiesel can be made from a diverse number of sustainable feedstocks in the United States, it contributes to thousands of jobs across the country and doesn’t put pressure onto one single source. Most importantly, all of these feedstocks are proven to reduce greenhouse gas emissions significantly. Biodiesel has been shown to reduce GHG emissions up to 80% compared to petroleum diesel.

Fill Your Tank with Fuel You Can Feel Good About

So, when you are looking for ways to reduce your carbon footprint and make a significant impact, look to Bioheat® fuel. It is a locally produced and distributed renewable energy option with traceable ingredients that are better, cleaner, and safer for our environment.

If you have an oil heating system, you can start using Bioheat® fuel with no extra costs or conversions needed for your equipment! Just contact your fuel provider and ask them for Bioheat® fuel today.