You’ve Got Questions about Bioheat® Fuel, We’ve Got Answers

Q: What is biodiesel?
A: Biodiesel is a renewable liquid fuel made from by-products that would otherwise be wasted, like:

Q: What makes biodiesel renewable?
A: Biodiesel is a renewable resource because the materials used to make it are agricultural by-products, also known as feedstocks. They are readily available and are made during agricultural production and would go to waste if not used to make biodiesel.

Q: What are the most common uses for Bioheat® fuel?
A: Bioheat® fuel is primarily used for space heating. It can be used to heat homes, businesses, or multi-family dwellings. Bioheat® fuel is stored in a fuel tank and is compatible with traditional heating fuel systems, like boilers and furnaces.

Q: Is Bioheat® fuel a safe option for my home?
A: Yes, Bioheat® fuel is extremely safe. It is nontoxic and produces significantly fewer emissions than traditional heating fuels, making it safe for your home and the environment. Plus, should there ever be an equipment issue, Bioheat® fuel shows clear warning signs like smoke so that you can quickly alert your heating provider for assistance.

Q: Does Bioheat® fuel cost more?
A: Bioheat® fuel is valued and priced comparably to traditional heating fuels on the market. Bioheat® fuel does enhance the operational performance of your equipment, keeping it cleaner and optimized to deliver more efficiency with each and every gallon. Additionally, you will save thousands of dollars required to electrify your home by relying upon your existing heating system.

Getting Bioheat® fuel delivered to your home is extremely easy. If you find that your current heating provider doesn’t carry Bioheat® fuel blends, a simple Internet search will more than likely turn up several fuel dealers in your area that do. Because transitioning to Bioheat® fuel is so simple, you can start reducing your carbon footprint and reining in your energy costs with an easy phone call today. If you’re unable to find a dealer close to you, please contact your state heating fuel association for further assistance. 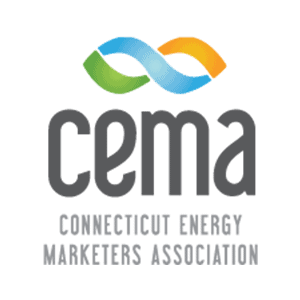 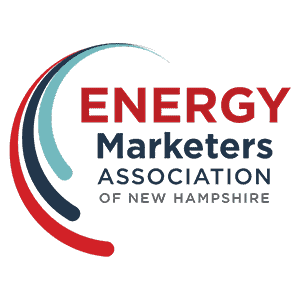 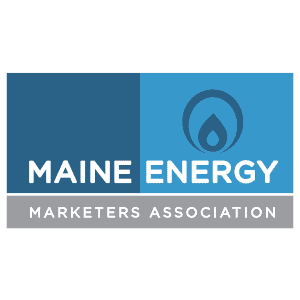 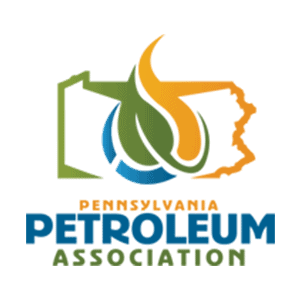 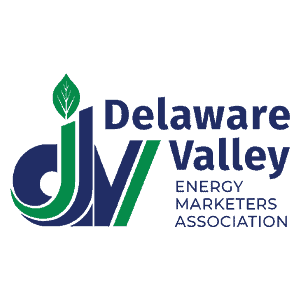 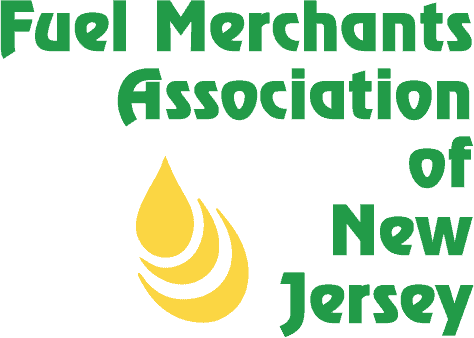 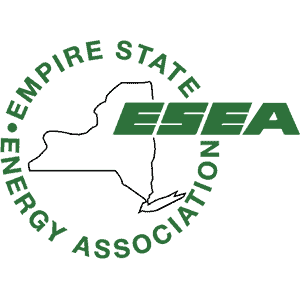 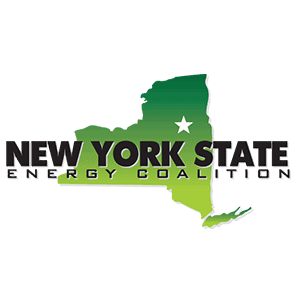 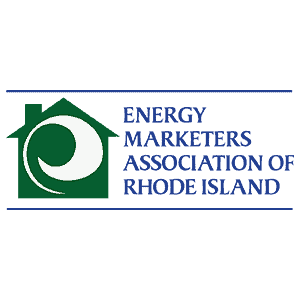 Are You a Fuel Provider?

If you’re a heating oil dealer interested in becoming a Bioheat® fuel provider, we can help. Please fill out the adjacent contact form, and a member of our supply chain outreach team will contact you as soon as possible.