Boston Goes to B20 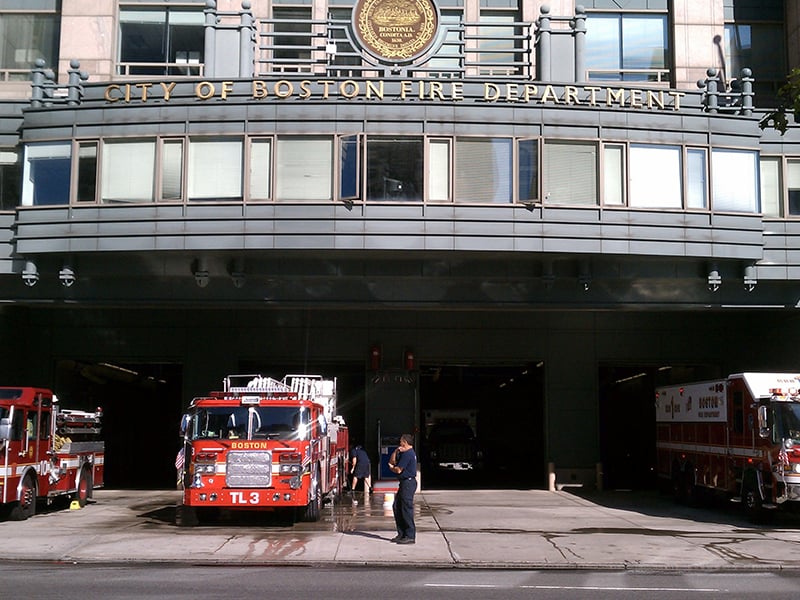 City Emerges as Leader in Shift to Higher Bioheat® Blends

Boston’s municipal buildings will now be heated with B20 Bioheat® Fuel provided by family-owned and operated Broco Oil. Broco will deliver an estimated annual volume of 90,000 gallons of Bioheat® Fuel to facilities maintained and operated by city departments including fire, parks and recreation, police, property management, public schools, public works and transportation. At a B20 blend, this will reduce the city of Boston’s carbon dioxide equivalent building emissions by 322,560 pounds, the equivalent GHG emissions of 357,728 passenger vehicle miles, according to the U.S. EPA.

“We are proud to partner with the city of Boston to provide Bioheat® fuel blends for its firehouses and other municipal buildings,” said Robert Brown, owner of Broco Oil. “As an active fire captain, I am personally honored to be able to serve these sites that play a vital role in protecting our communities.”