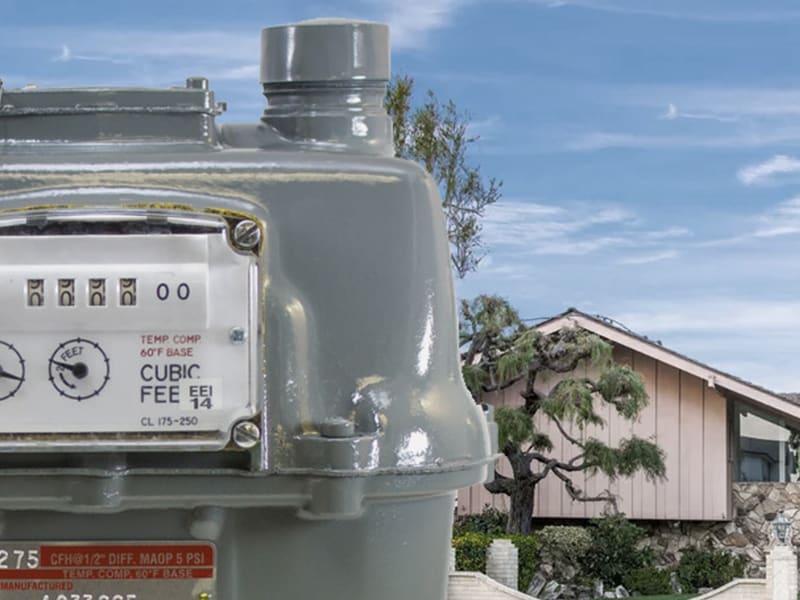 Berkeley has become the first city in the nation to ban the installation of natural gas lines in new homes. The natural gas ordinancerequires all new single-family homes, town homes and small apartment buildings to have electric infrastructure. The city determined in a report last year that gas-related emissions have increased due to 18-percent population growth since 2000. The report also noted that the burning of natural gas within city buildings accounted for 27 percent of Berkeley’s total greenhouse gas emissions in 2016. Source: San Francisco Chronicle

In an op-ed published in the Los Angeles Times, Matt Rahn, chairman of Californians for Balanced Energy Solutions, called the ordinance “an overreaction.”

“Forcing people to switch to all-electric homes will have an insignificant effect on climate change but will cost billions of dollars to retrofit older homes and purchase electric appliances,” Rahn writes. “There is no consideration of what the carbon footprint is for that change, because, let’s be honest, all those new appliances and changes have an impact … We cannot solve our problems with short-sighted actions and political soundbites.